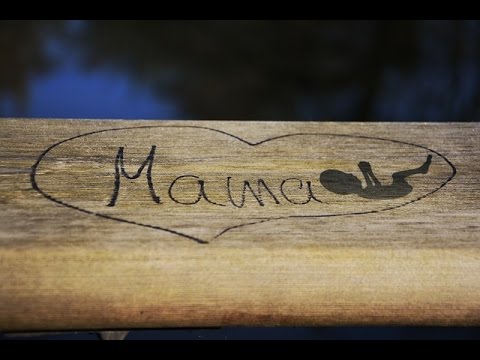 CASTLES IN THE SAND

Castles in the sand, bring back memories of you
Whispers in the wind, your voice, so softly
Trembled at the thought my friend, to feel you waiting,
While the world was within reach, you stood by

The sky so blue and pure, up high, keeps me hoping,
That time will soon stand still, like the rivers do,
I’ll call out your name, will you be waiting,
By the castles in the sand, where I met you

From religion and politics, people have strong opinions when it comes to abortion. I hope nothing I say in this post offends anyone. This post views abortion from a spiritual perspective, not from a religious or political standpoint.

This post answers 4 questions women often have after terminating a pregnancy. 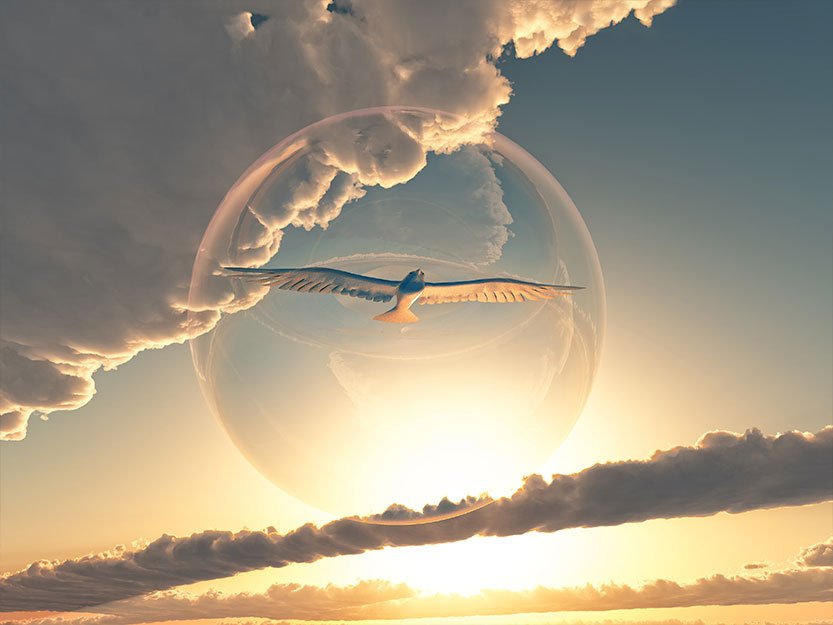 I decided to cover this topic because I have so many women that come to see me who are bearing the guilt of terminating a pregnancy. They feel like they have murdered someone. In my opinion, abortion is not murder. I’m not saying abortion is right or wrong, but in a spiritual sense, it’s not the same as murder.

I believe every soul makes agreements with other souls to be reborn so that they can learn certain lessons emotionally, physically, and mentally. I discuss this concept of souls being reborn to experience human emotions in my blog post What Happens When We Die.

Before a soul is reborn to have a human experience, it plans 5 different exits from the earthly plane. Some, like abortion and miscarriage, happen early in the human life, others happen in the middle while others will be much later in life. Which exit the soul takes, is a choice it is free to make. I talk about this idea of 5 deaths more in my post on Death Premonitions.

A soul that crosses over after a terminated pregnancy or miscarriage has chosen to take this early exit.

Abortion is an Agreement Between Souls

If a woman becomes pregnant and decides to terminate that pregnancy she will feel guilty, of course, everybody does. She feels like she’s ending a life. But the soul inside of her, her unborn child’s soul, has had an influence on her going through with the procedure.

If a woman is pregnant, if she is considering abortion, but then changes her mind, I believe the soul she is carrying had an influence on that decision as well. Soul’s that are bonded as closely as mother and child have special agreements or contracts. Whatever is decided is a soul’s agreement being kept.

What Happens to the Unborn Baby’s Soul?

A soul that passes from an unborn child, a young child, or an adult of any age has much the same fate, they return to the afterlife and are reunited with other souls. It doesn’t matter how old a person is when they die.

From the afterlife, the soul is free to visit humans as a spirit or be reborn. The souls of children can be reborn or they can visit as spirits. I’ve channeled many souls that were terminated pregnancies.

Do you know how they felt about their termination? 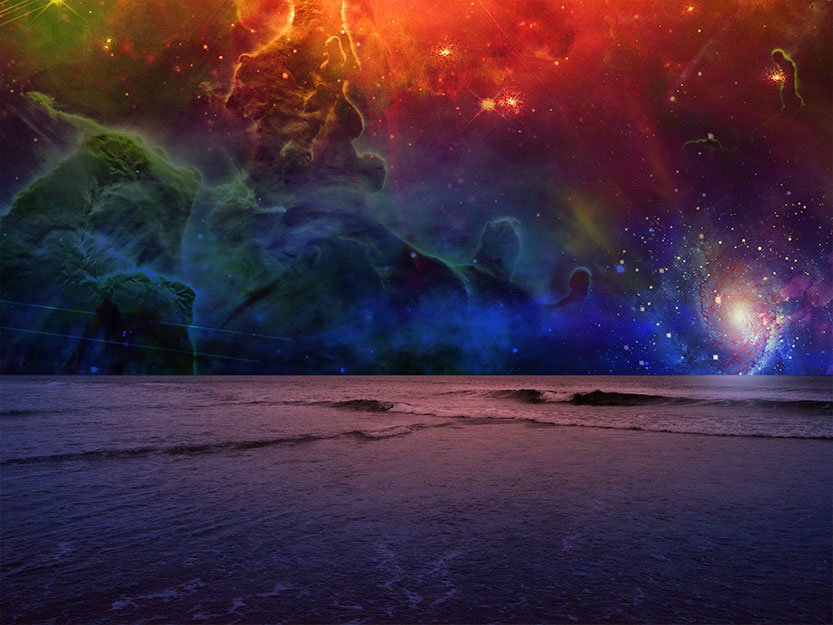 What About Women that Have Multiple Abortions?

While I don’t recommend it, there are people who treat abortion as a form of birth control. Whether you have 1 abortion or 10, if it’s right or wrong isn’t up to me, but I do believe they are all kept agreements.

A woman who had two terminations came to see me for a reading one day. She told me her story. The first time she was pregnant she was 15, just a child. Her father told her that if she didn’t have an abortion she would be kicked out of the home. He would disown her and shame her in front of the whole family. She had no support and she felt forced to have the abortion. She never recovered from this trauma.

At 17 she left home and got involved with someone who was very abusive. Soon she was pregnant again and the man she was with threatened to leave her or to be violent with her if she didn’t have an abortion.

Again she didn’t feel like she had a choice. She was still a child and never had support in life. She’s had two abortions and now much older she’s still carrying the guilt and shame around with her.

When she came to see me, I explained to her that these were kept soul’s agreements.

What Does Abortion do to the Mother’s Soul?

Does God still love a woman who has had an abortion? Or is she guilty of the sin of murder?

Let me answer this question right away. Abortion is legal in our society, whether people agree with it or not and at the end of the day, God still loves you. God created you in his image. You are a creator. You don’t have to have children to fulfill your destiny and if you abort a child it doesn’t mean you have murdered anybody.

The act of abortion doesn’t taint the soul of the mother, but the guilt a woman carries with her for life is a difficult burden for the soul to bear. The ramifications this guilt can have throughout her life depend on her belief system. Some people believe abortion is okay and some believe it’s wrong, but they do it just the same.

I feel so bad for people that feel the burden of guilt. Thinking you murdered someone must be the worst feeling in the world.

The guilt of an abortion is the most difficult thing to let go. If you have had an abortion and you’re feeling guilty, the first thing you need to do is let go of that and move on. The child’s soul has made the decision with you that day.

The second thing you need to do is give the unborn child a name. It doesn’t matter if you don’t know if it was male or female, give it a name and be thankful the child loved you enough to give you a second chance. Live your life to the fullest knowing you will be connected to that soul again someday.

If you have other children, the energy of the unborn child is still going to be around, or that soul may come back as a reincarnation, a recycled soul.

I hope this post hasn’t offended anybody. I wanted to talk about abortion in a spiritual sense and share my beliefs and the beliefs of other mediums that channel these beautiful spirits that have given people a second chance.

I hope you now understand how abortion affects the souls involved. If you still have unanswered questions or you want to keep this conversation going, join us in My Infinity Family.